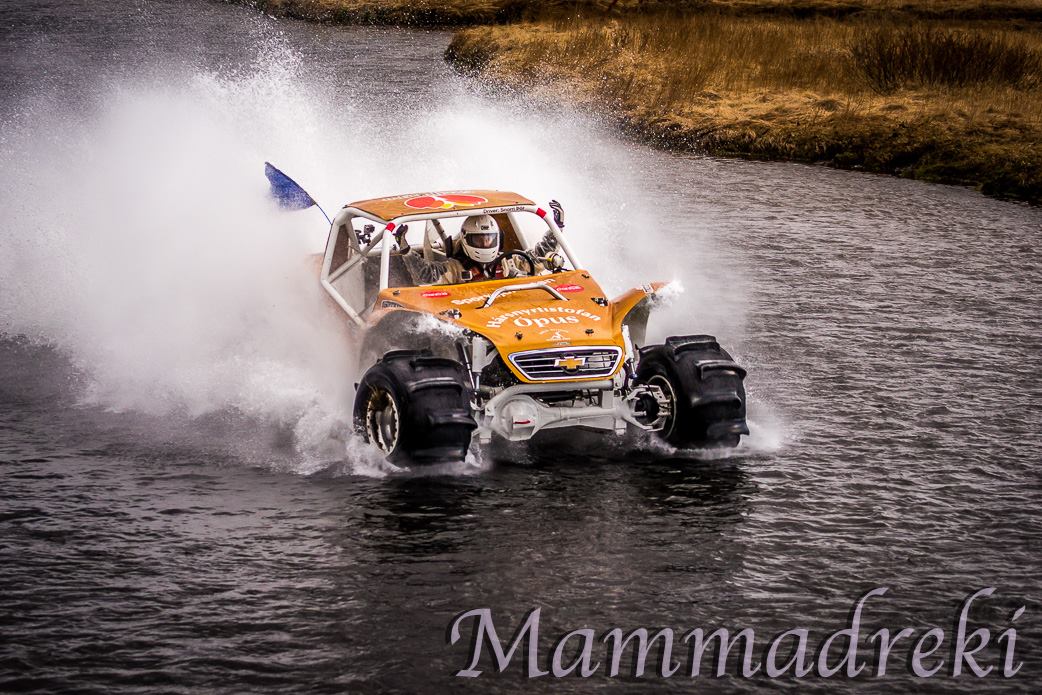 Previous owner and 3 times Icelandic Champion, Snorri Þór Árnason, decided to put his winning vehicle on sale. The car has a long history of titles. The Choir Boy was built back in 2000 by a man named Haraldur Pétursson (Halli P.) and has it gone through a couple of other owners. Snorri bought the car from Jón Örn Ingileifsson in 2013 and has won the Icelandic Championships since.

The new owner is not an unfamiliar face to the Formula Off-Road. We’ve seen him drive Heimasætan and is the current owner of Mjölnir, until his latest purchase. Þór Þormar Pálsson made the investment that is The Choir Boy!

Congratulations Þór!!! We look forward seeing you compete on the brand new car.

Author: Elva S.
This article is originally published at foiceland.com