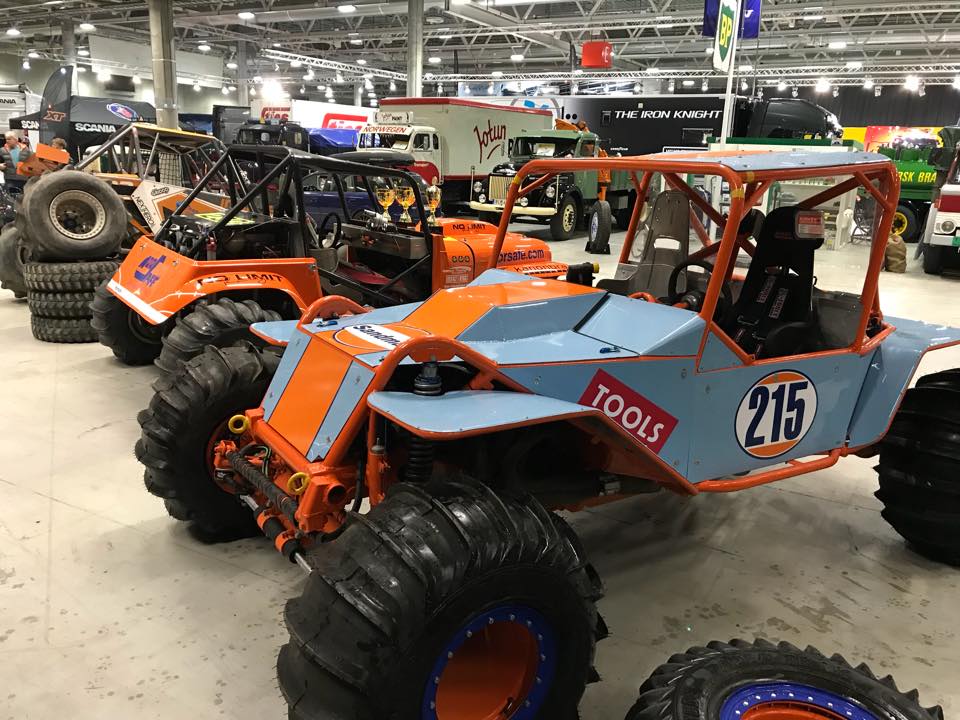 Øyvind has finished building his new Formula Offroad racer and making his debut next year in Norway cup 2018.

He has always been interested in offroad driving. And started with a Suziki in the trial modified class in 2006. Built a prototype tube buggy for the prototype class in 2008.

You can read more about him and his car here

Are you a Formula Offroad driver or member in a service team? We want to hear from you. Tell us everything about your car and team.  Contact us now!