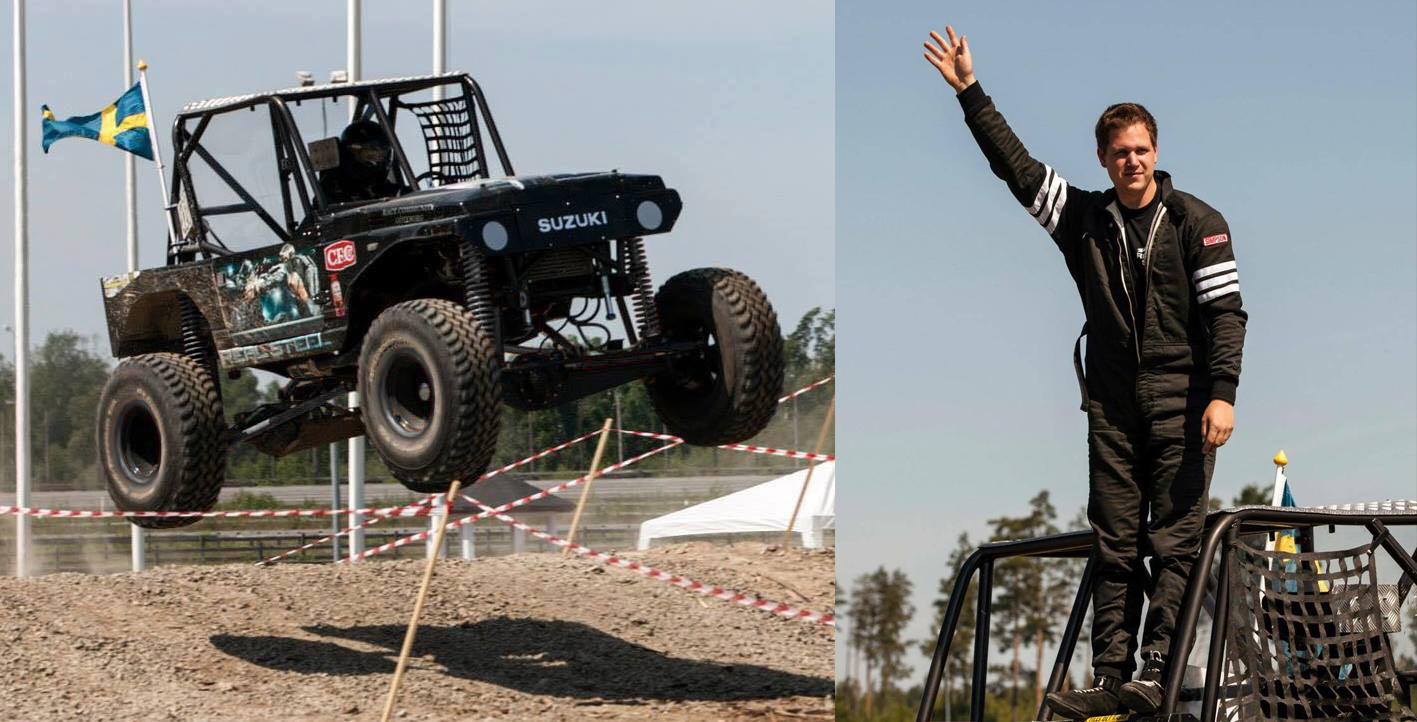 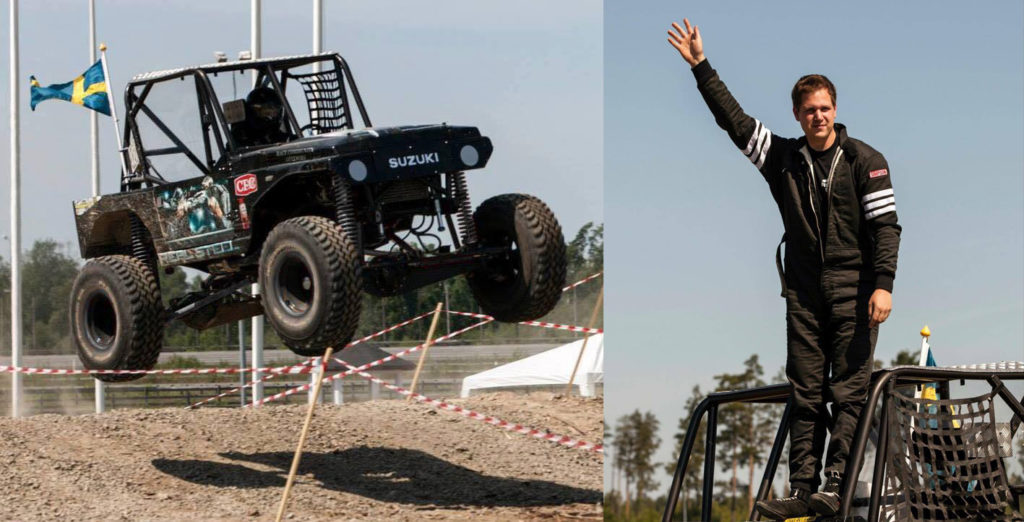 Before the premiere of this year’s Norway Cup and the new Formula sport class, we will introduce new drivers that will try this new class.

Mattias car has no big engine, but he wants to test the Formula sport class and give the other cars with V8 engines in a real fight.

Mattias will compete in Monster Race the weekend before the race in Matrand. We keep our fingers crossed that the car will be in good shape for his debut in Formula Sport class in Matrand.

If you are going to try Formula Sport, please let us know.